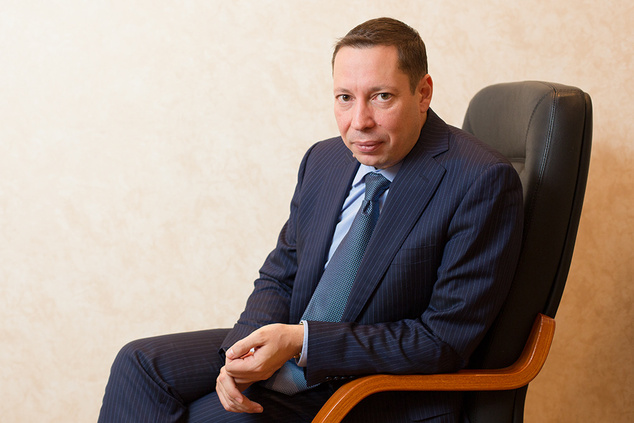 The experts at the National Bank of Ukraine (NBU) acknowledge the fact that the national banking sector, as expected, became profitable. The demand for banking services from both entrepreneurs and the general population is gradually restoring; they also record the increase in operating efficiency and the growth of operating incomes of financial institutions; the deductions to reserves are decreasing while funding becomes cheaper. All national banks are demonstrating a decent growth rate.

According to Kyrylo Shevchenko, the chairman of the board at Ukrgasbank, in the first half of 2017, the financial institution, which was entrusted to him, managed to significantly strengthen its positions in the domestic market of banking.

The growth of the deposit portfolio that occurred over the course of the mentioned period amounted to almost 17%, which is explained by the well-reasoned deposit policy of the credit institution; the growth of liabilities reached 15%. These figures are higher than those of the top 5 national banks. Due to these dynamics, Ukrgasbank, where the country is the chief beneficiary shareholder, managed to take the 5th place by the volume of deposits and the 6th by liabilities.