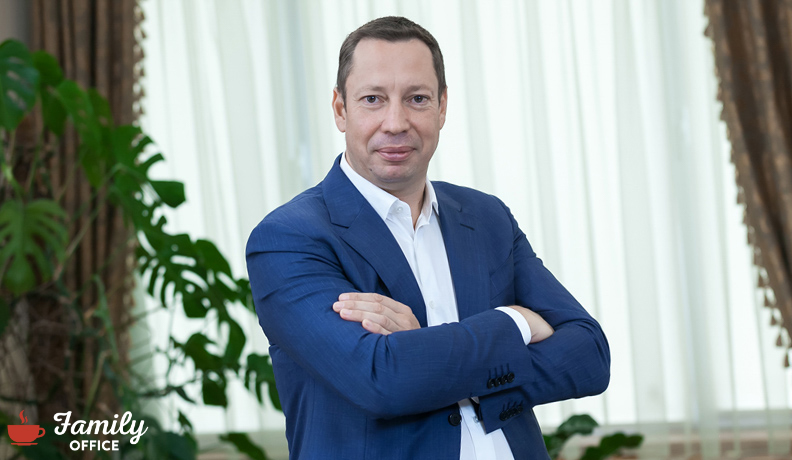 Kyrylo Shevchenko, Chairman of the Board of Ukrgasbank JSB, devoted more than a quarter of a century to the banking sector. He has worked his way up from a regular economist to a top manager, and today he is the CEO of one of the largest banks in Ukraine. He believes his main secret to success is loyalty and respect for the profession, customers and employees. ‘It means a lot to me when I manage to achieve something, in any position, and I have held a lot of them in my life. This is my main career incentive,’ Kyrylo Shevchenko admits.

Kyrylo Shevchenko made his mind about his future profession once he graduated from the Kharkiv Economic Institute in 1994. Once he got a specialist degree in finance, he decided that he would work in a bank right away. ‘After graduation, I started looking for a job that would be transparent and beautiful. It was important to me. In my opinion, the bank was such a good and transparent place,’ Kyrylo Shevchenko recalls. 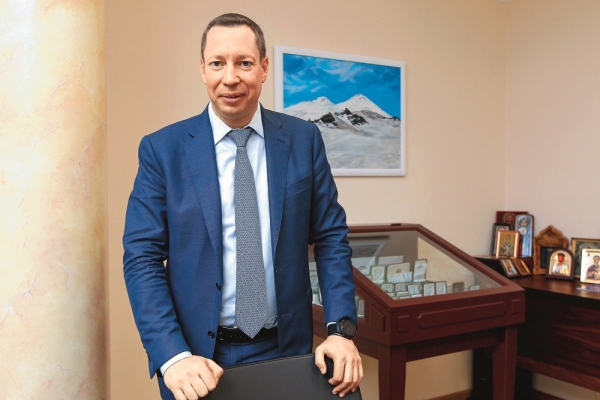 In the 1990s, the Ukrainian banking sector was only emerging: there were no comprehensible and clear banking models, there were no high-class experts, customers really did not know anything about banking products, and the collapse of the Soviet financial system and the loss of deposits on savings books caused a lot of concern among the population. In such turbulent banking environment, Kyrylo Shevchenko started working as a regular economist.

‘I was hired for my first job at a branch office of the Ukrainian Credit Bank in 1994 by Oleksandr Oliinyk. He promoted me to the Chief Economist. He helped me in my work, was my mentor. And today he works at Ukrgasbank,’ Kyrylo Shevchenko says.
The path in the new position was not easy. Of course, at the beginning of his career, Kyrylo Shevchenko did not think that he would be able to get the seat of the Chairman of the Board at the bank and lead thousands of people. At that time, at the dawn of Ukrainian banking sector, he simply worked responsibly and approached any business he got down to with respect.

‘My career was built solely on hard work. I did not have a clear plan that I wanted to become an economist, then — the chief economist, then — the head of a department. But I have gone through all the stages of career growth in banks, and have been involved in this business for 25 years so far,’ Kyrylo Shevchenko says.

Despite such a meteoric career, he always remained faithful to the profession and the people in his environment.

In any enterprise, people are its main resource!

Kyrylo Shevchenko considers his colleagues to be his main acquisition over the years of work in the banking sector. It is a strong team sharing common principles that is ready to remove mountains and implement even the most ambitious projects.

‘My colleagues are the main thing given to me in my work at different banks. Relationships with people are important to me, and I value and appreciate the people I met in my life journey,’ Kyrylo Shevchenko says.
He chooses the bank employees with the same particularity. After all, each expert at their workplace faces dozens of clients a day, and it is very important that every employee of Ukrgasbank respects consumers and tries to help solve their issues.

To get a job at the bank, it is not enough to have a field-specific education. Even a diploma of a foreign university does not guarantee employment. ‘First of all, foreign education testifies to a high degree of knowledge of a foreign language. The rest depends on the university and the person,’ Kyrylo Shevchenko says. Therefore, primarily in his employees he appreciates their approaches to work, flexibility, respect and a responsible attitude to business rather than a diploma. After all, only in this case the company can develop.

The banking sector in Ukraine has already been shaped

Today, the banking sector in Ukraine is fully shaped and is developing, as in other civilised countries. Working in a bank today is easier than thirty years ago, although the requirements for organisations and services have increased significantly. As Kyrylo Shevchenko says, several new banking models crystallised in the 2000s. The first one is state-owned banks. The second one is the oligarchic model, when oligarch-owned banks collected money from all over the country and financed their own projects. Arguably, it was a pyramid. Also, there were foreign-owned banks that tried to conduct civilised banking. And there was a model of banks that were engaged in financial optimisation.

After 2014, these models have undergone changes. Today, such above models as pyramids and financial optimisation are a thing of the past.

In fact, today there are only state-owned and commercial banks that compete with each other for customers.

The product range is now universal in both private banks and state-owned banks.’

On deposits, loans and other banking products

According to the World Bank estimates, the level of ‘grey economy’ in Ukraine is about 50 %. At the same time, tightening of compliance rules is observed all over the world and in Ukraine. Because of this, they simply do not open a bank account until there is an explanation of how the money is earned. On the other hand, the amount of money in the economy, including informal money, is growing. 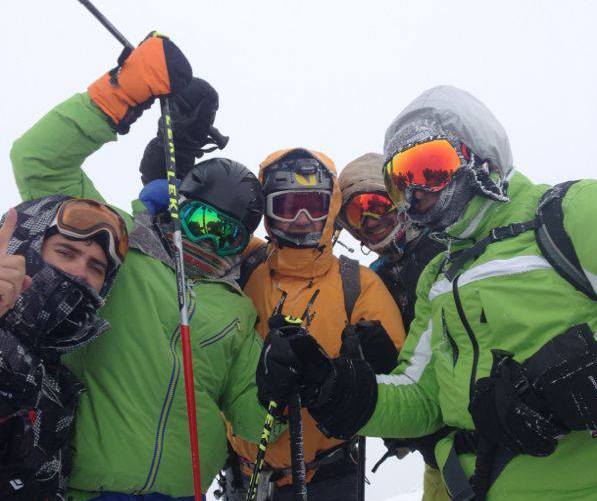 A way out could be the adoption of the Law ‘On Legalisation’ by the Parliament, with benefits for those who agree to place legalised capital in Ukraine, for example, in Ukrainian banks. This will provide replenishment of the budget and bring most of the capital out of the shadows.

‘The banking system has traditional cycles in which people take capital from banks. We have survived 5 crises since 1998. Every time during crises, people closed their deposit account, and after a while they realised that living with large amounts of money kept in some jars was uncomfortable for them, and that security boxes did not bring interest. So, it was best to deposit their money once again,’ Kyrylo Shevchenko says.

Ukrgasbank JSB is a driver for eco-projects in Ukraine. The priority focus area is financing for the projects related to the efficient use of energy resources and the reduction of negative environmental impacts. This is the Green Banking strategy. As a result of the implementation of the Green Banking strategy, as of 1 January 2020 the bank financed projects to the total amount of UAH 15.26 bn. And in February, the 5-7-9 program was launched at the bank.

‘I am very optimistic about the Affordable Loans 5-7-9 % program. I believe the program is unique and good for the financial market. Its objective is to stimulate the creation of new businesses and jobs. According to the terms of the program, each new workplace reduces the cost of the loan,’ Kyrylo Shevchenko shares his impressions. ‘Within the framework of this program, one can get money for a start-up. For those who have suffered from coronavirus, the rate may be 0. Therefore, this is a very good program that will bring systemic changes in the perception of business and the state.’

I am very optimistic about the Affordable Loans 5-7-9 % program. I believe the program is unique and good for the financial market. Its objective is to stimulate the creation of new businesses and jobs

The coronavirus crisis has changed the way business is run. E-commerce is beginning to play an increasingly significant role and is showing significant momentum. So, the average monthly income of Ukrgasbank JSB from
e-commerce operations in April–May increased by 3 times compared to January–February 2020. At the same time, the bank has been actively developing its mobile application, constantly improving its functionality.

Mr Shevchenko himself is confident that the main thing in the crisis is to maintain humane relations with the staff. After all, the way one treats their employees today will have an effect on the way they treat the bank and the brand tomorrow.

‘In general, Ukraine has quite a lot of resources and opportunities for a quick recovery from the crisis. Our strong suits are the agricultural sector, IT and huge human potential. At the same time, it is important to believe in yourself, and everything will work out,’ Kyrylo Shevchenko says.