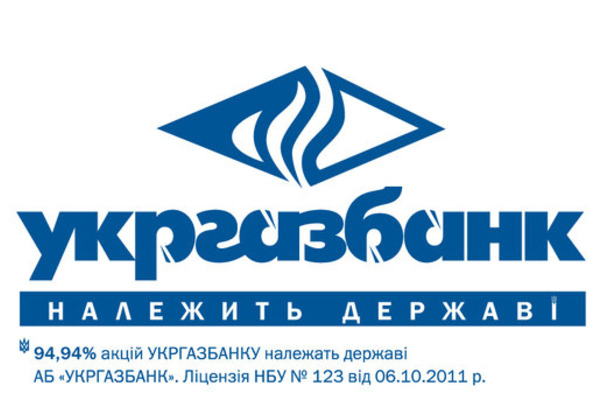 Ukrgasbank, one of the largest financial institutions in Ukraine, became a signatory to the GTFP program. The objective of this project is to provide support for import-export operations in emerging markets. The bank will receive 20 million USD under the Global Trade Finance Program, developed by the International Finance Corporation (IFC). This program will help even more Ukrainian exporters to enter new markets.

The attraction of affordable financing for the development of the private sector is an acute problem in Ukraine as well as in other developing countries. The World Bank provides various programs to help its partners and customers solve financial, legal and other related problems. The International Finance Corporation, a member of the World Bank Group, is the leader in the field of resources attraction.

Trade financing from IFC implies provision of guaranteed coverage of banking risks. Banks are actively participating in this program; they get an opportunity to reduce the amount of the obligatory monetary coverage in foreign financial institutions and, as the result, they make financing in the area of trade more accessible for their customers.

Currently, banks from 100 countries around the world have joined the GTFP, and the total amount of financial support is estimated at 5 billion USD.

Apart from Kyrylo Shevchenko, the director of Ukrgasbank, and Dimitris Tsitsigarov, the representative of IFC, this meeting, which was dedicated to the execution of the agreement, was also attended by the representatives of different ministries: Ostap Semerak, the Minister of Ecology, Serhiy Marchenko, the Deputy of Minister of Finance, and other invited persons.

The chairman of the board of the national Ukrainian bank thanked the representative of the IFC for the fruitful cooperation and consent to offer the financial institution, entrusted to him, to join the GTFP program. Kyrylo Shevchenko also expressed his hope that the partnership with the given international institution would lead to resolution of many issues related to the reform of the domestic banking sector and the implementation of projects aimed at making the financing more accessible for Ukrainian entrepreneurs.

The banker put a special emphasis on the importance of the allocated trade financing, having noted that the crisis and a noticeable deterioration in the business environment resulted in a sharp decline in this particular area that lasted for some time. Since 2014, there was a steady growth of demand for these banking services in Ukraine, and Ukrgasbank plans to replenish the losses of the past years and maximize the financing of the Ukrainian export industry in the near future.

Dimitris Tsitisgaros, the vice-president of IFC, pointed out the importance of expansion of export operations. According to him, the development in this area is necessary to restore the country’s economy and its sustainable growth. Tsitsiragos confirmed that the funding allocated for the Ukrainian partner is a part of a more extensive corporate project that is focused on support and promotion of the development of banking sector in our country.

The head of Ukrgasbank along with Serhiy Marchenko, the representative of the Ministry of Finance, also mentioned that thanks to joint investment programs, the partnership between the national bank and the IFC contributes to the implementation of energy saving projects in Ukraine.