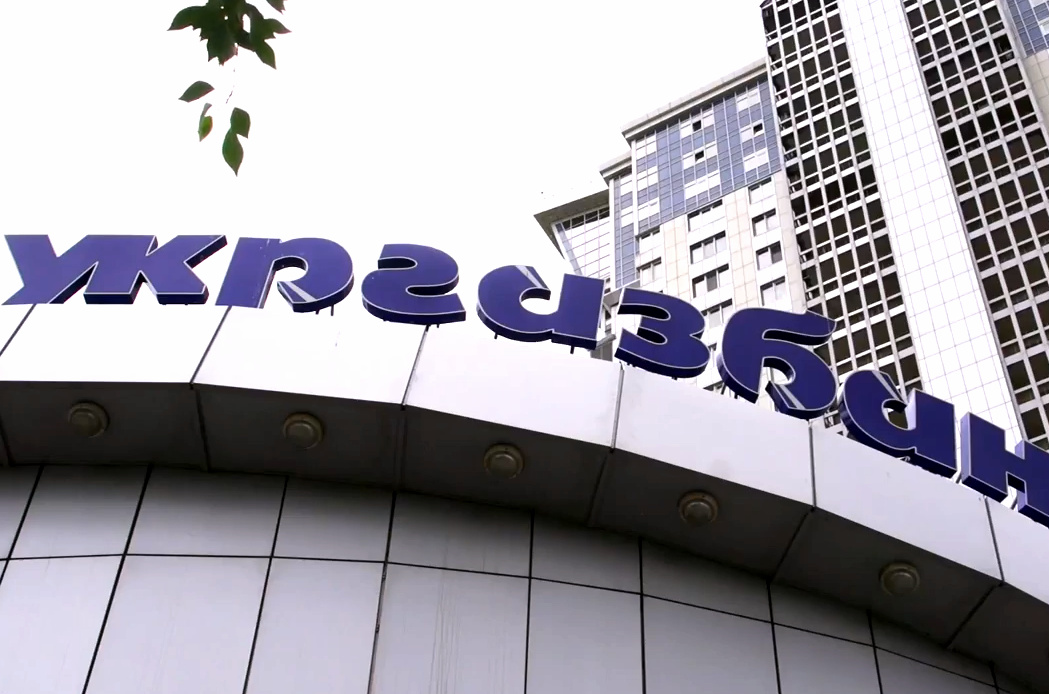 Ukragasbank ended the year of 2015 with a positive financial result. Given that last year the financial institution obtained significantly negative results (2014 saw a loss of 3 billion hryvnias), this year the credit institution managed to increase its assets and acquire 260 million hryvnias in profit. Kyrylo Shevchenko, the chairman of the board of the state bank, told us about these occurrences. According to the banker, the obtained financial result corresponds with the planned expectations that were confirmed with the Ministry of Finance. At the same time, Mr. Shavchenko reminded that earlier the management of the National Bank had literally expressed their hopes that in 2017 the domestic financial institutions will reach the operational profit, and his subordinate financial organizations managed to reach positive results earlier than the competition.

While drawing the conclusions, the head of the bank pointed out the following positive dynamics: the overall growth of the charter capital, enlargement of the client base, increment of the attracted financial resources as well as the remaining balances of individual clients and legal entities.

The institution’s report clarifies that the remaining balances of individual clients have increased from 6 to 10 billion hryvnias, the corporate segment displayed the growth of 10 billion hryvnias (up to 15 billion), while the SME segment showed the threefold growth from 300 to 900 million UAH, given that the programs from this particular category were launched only in the summer of 2015. The bank’s charter capital “gained” 38% in the course of the same year and amounted to 13.8 billion UAH while the bank’s own funds increased threefold, to 4.2 billion UAH.

The number of customers increased by 139 thousand people, and the portfolio of the attracted customer capital of Ukrgasbank grew by 223%, from 12,2 to 27.2 billion UAH. Such positive changes can be largely explained by the successful realization of payroll projects and the participation in the programs for the payment of the guaranteed amounts of money to the depositors of banks that went bankrupt.