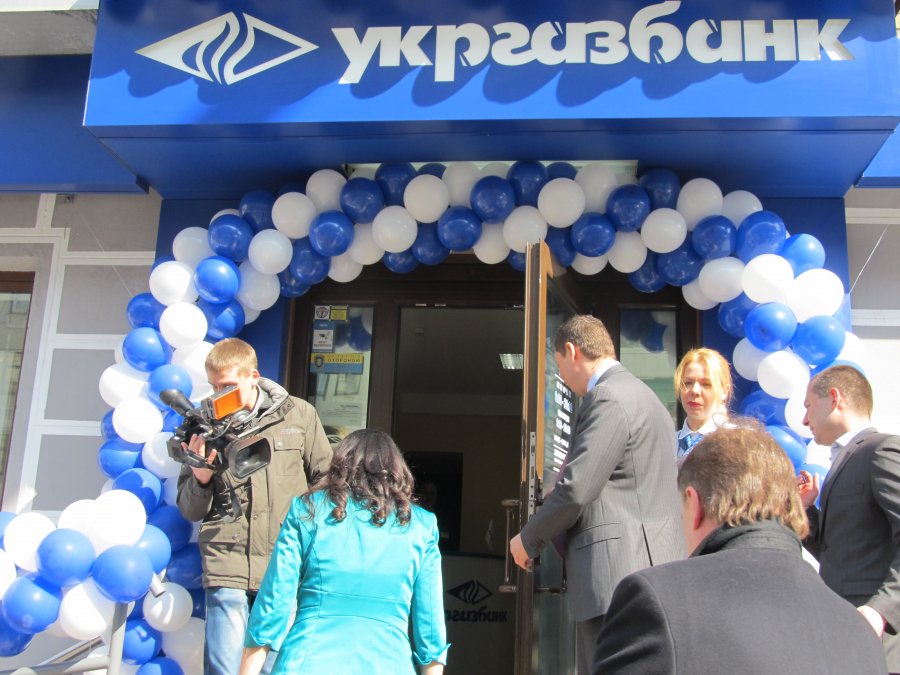 From now on, the eco-programs will be more accessible for entrepreneurs from Vinnytsia due to the established cooperation between the local city council and Ukrgazbank. On November 1, 2017, the national financial institution signed a memorandum on concessional lending with the city administration of Vinnytsia. According to the signatories of this agreement, the close financial cooperation will contribute to the development of green energy.

Kyrylo Shevchenko, the chairman of the board of the bank, and Vladyslav Skalsky, the deputy mayor of Vinnytsia, have both signed this document. The essence of the memorandum is to strengthen the cooperation in the area of creation and implementation of financial instruments to support small and medium-sized businesses that seek opportunities to improve energy efficiency as well as the level of environmental friendliness at their enterprises.

First and foremost, it implicates the provision of preferential credit programs that allow for compensation of interest and partial repayment of loans from the local budget. Moreover, it is planned to attract international investments to fund various energy saving, environmental and social projects.

“Ukrgazbank” positions itself as an eco-conscious bank. The energy-efficient projects are among the priorities of the financial institution. These projects not only contribute to the harmonious development of a competitive business but also to the formation of energy independence and security of Ukraine in general.

The top manager at Ukrgasbank noted that it is no coincidence that the implementation of the credit program aimed at the introduction of energy saving and eco-projects started in Vinnytsia. Kyrylo Shevchenko reminded that thanks to the active work of local authorities, this city was the first in the country to receive the prestigious European Energy Award.

The banker expressed his sincere hope that the partnership between the bank and the city council will contribute to increasing of competitiveness between local businesses and the environmental enhancement in the region, and will also reduce the cost of energy resources for citizens of Vinnytsia.

The head of the national bank reminded about the insufficient development of alternative energy in the country.

Kyrylo Shevchenko noted that currently, the percentage of green energy that is produced in Ukraine amounts to no more than 1.5%, whereas, according to the estimates of the country’s authoritative statistical services, there is the potential for increasing the percentage of renewable energy sources up to 75%. The banker used Sweden as an example of a country that uses its resources responsibly, as it decided to stop using coal and gas and replace traditional fossil fuels with the energy from regenerative sources.

While discussing the contribution of his bank to improving energy efficiency, Kyrylo Shevchenko told about the implementation of 50 large-scale projects that were realized in different regions of Ukraine thanks to the innovative energy-saving technologies.

The banker also highlighted the fact that due to these projects it was possible to reduce the overall amount of carbon dioxide emissions by 588 thousand tons per year and save 281 million cubic meters of gas over the course of the year. Ukrgasbank is currently reviewing 40 innovative green projects with a total value of 261 million Euros.